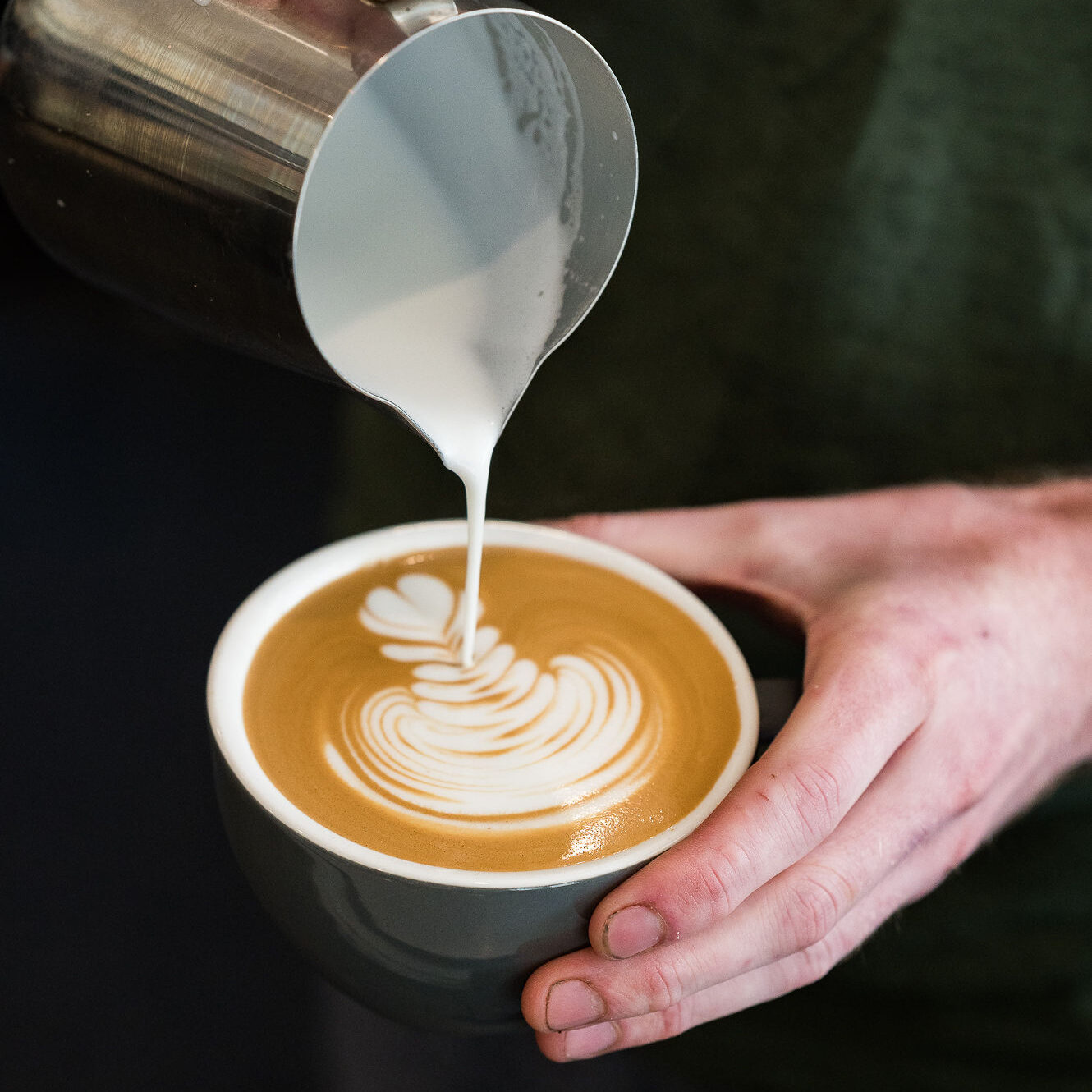 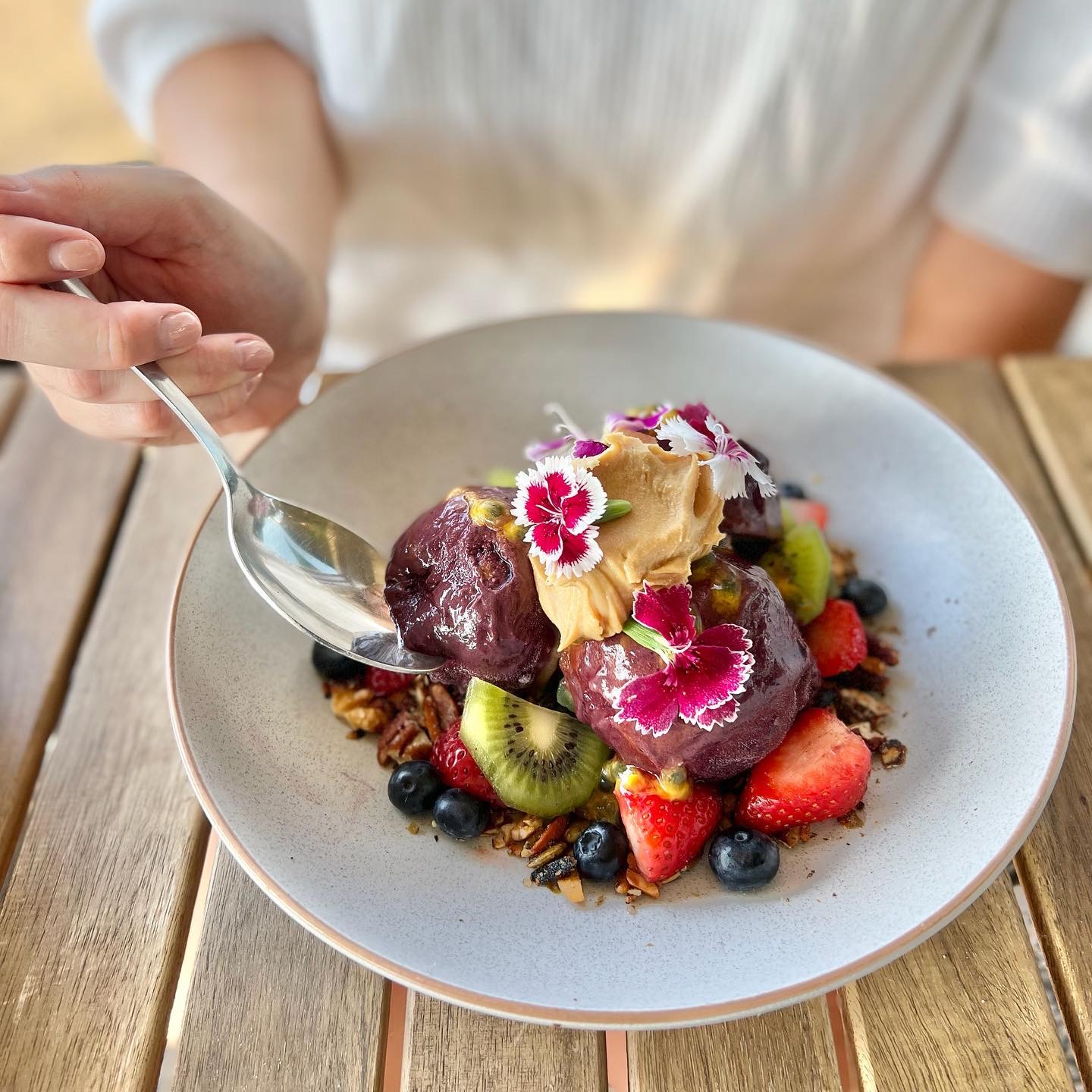 We offer all-day breakfast & lunch for when your heart wants a Wagyu Beef Burger at 7am or the Breakfast Baos at 1pm. You choose what you eat and when you want it 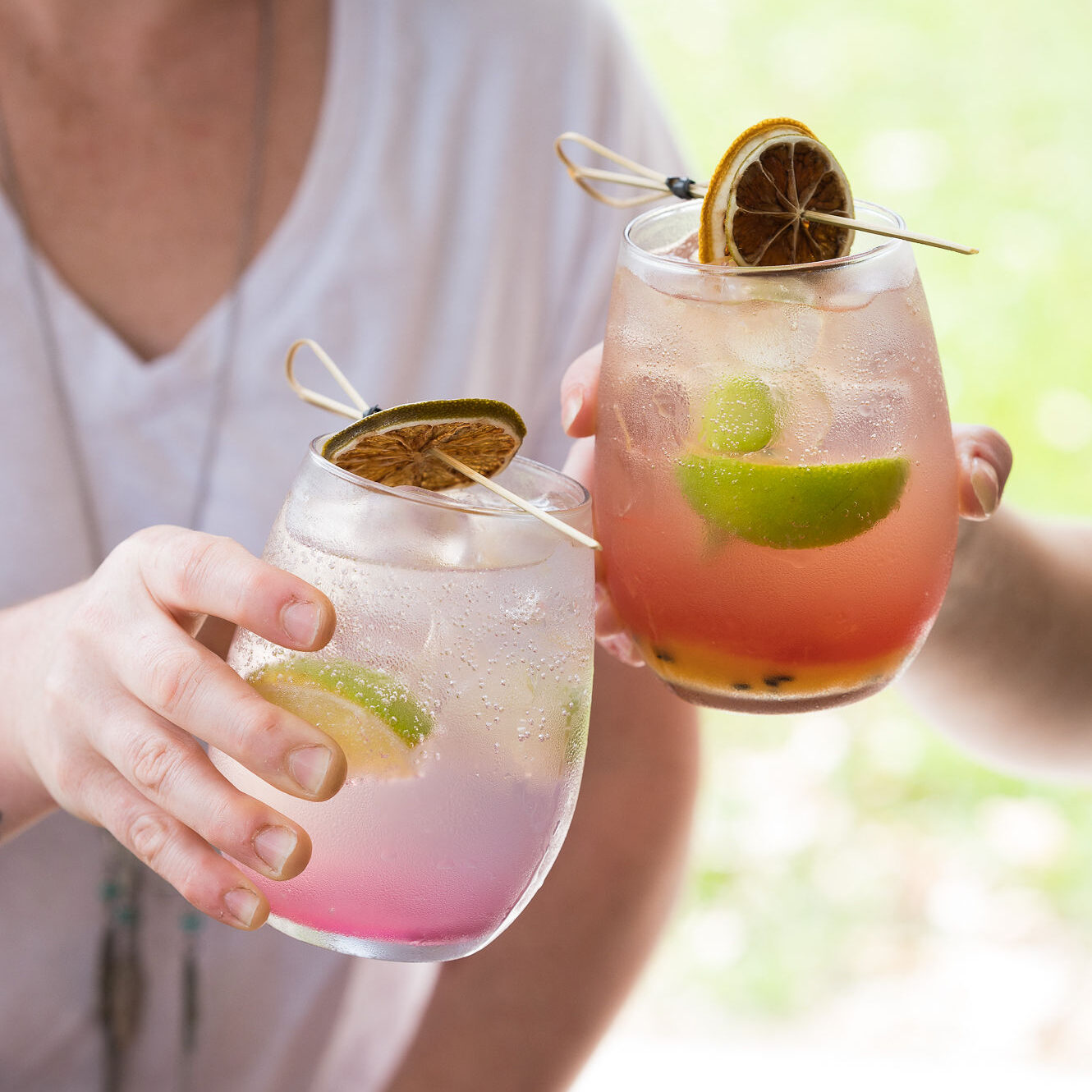 We have a cocktail for everyone & every brunching occasion. You would be crazy not to try them 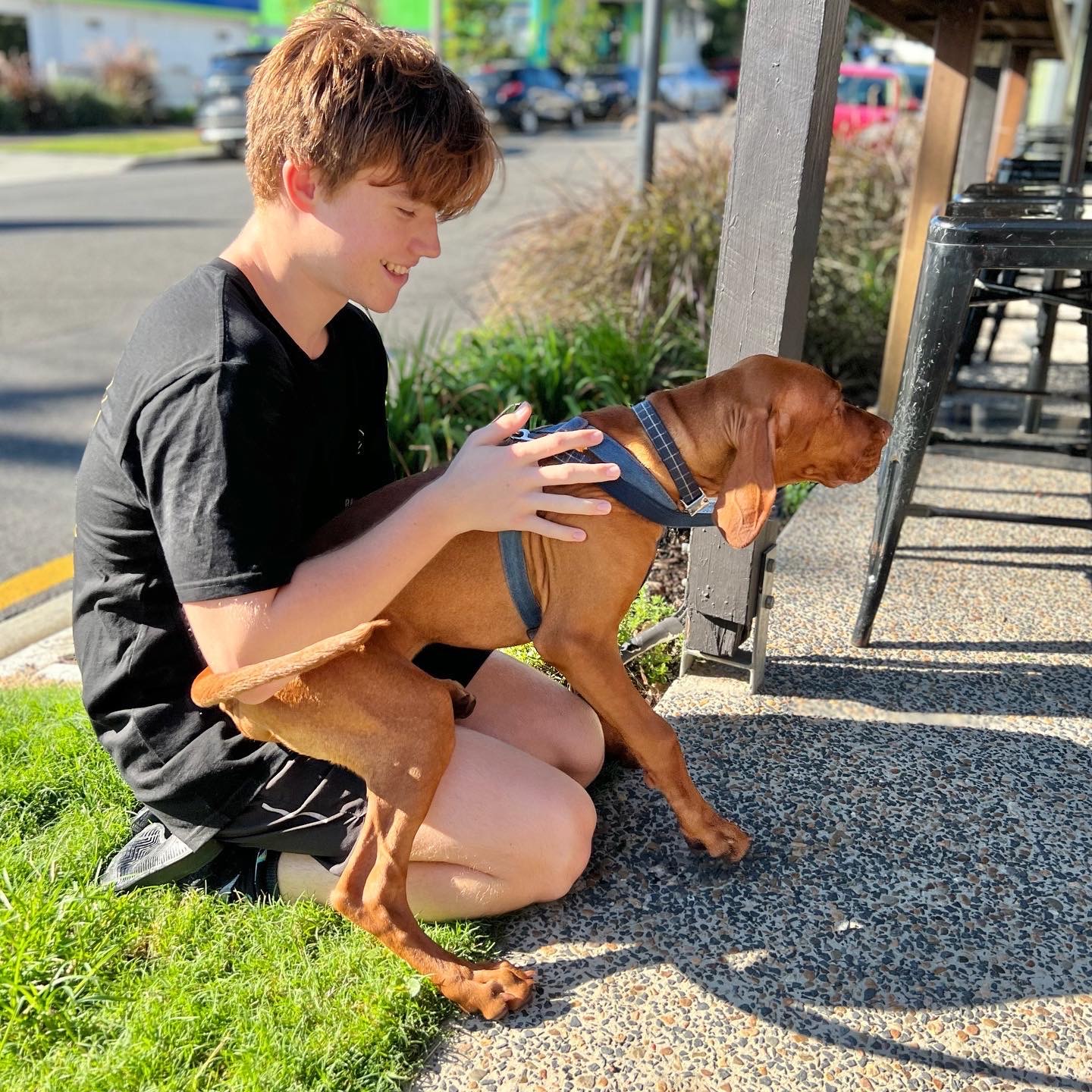 Your furry friends are just as welcome as you are, bring them too 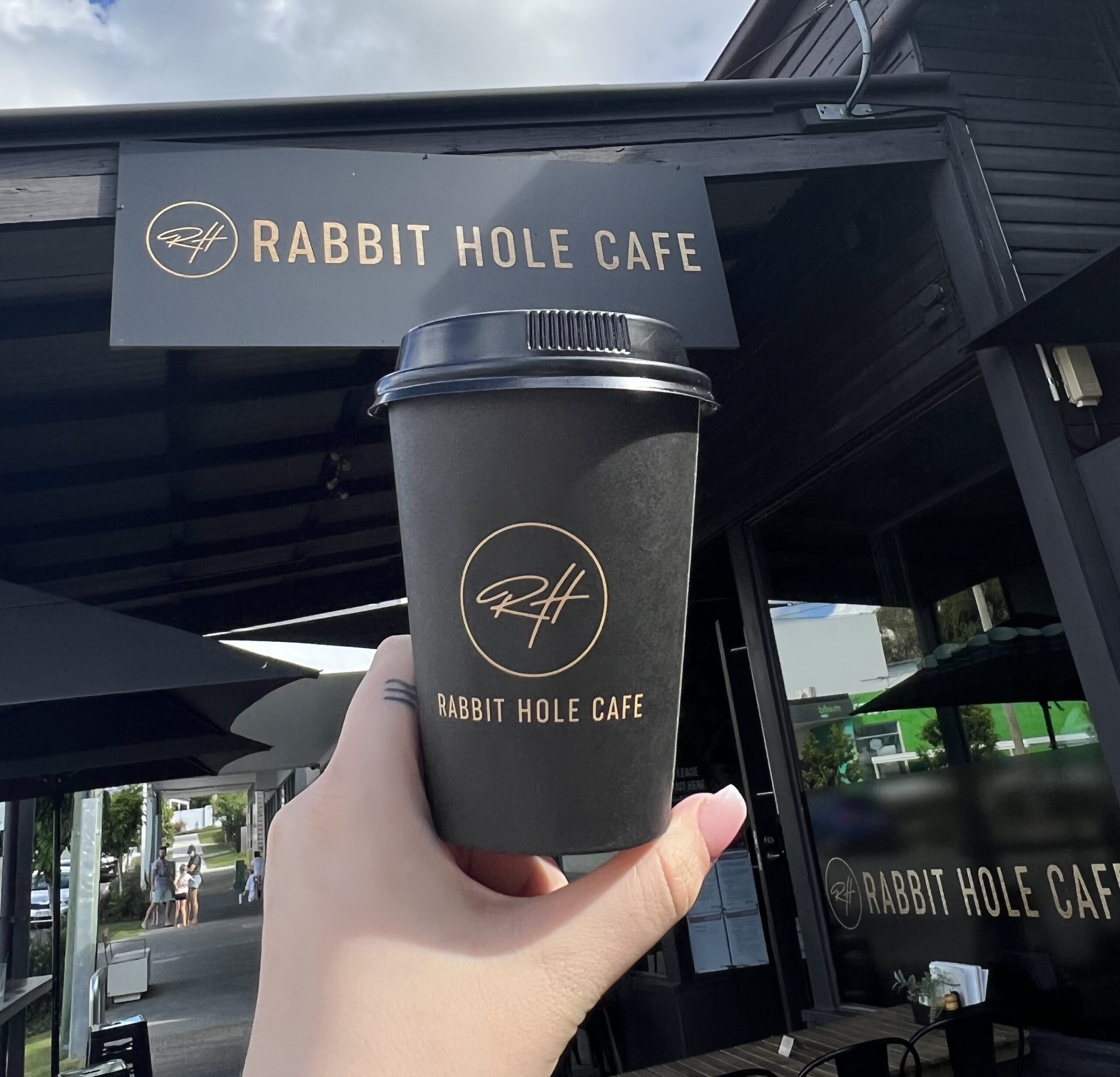 Forget the daily grind, Rabbit Hole Cafe offers you tasty coffee, cakes and pastries to keep you going throughout your day. With takeaway available through Bopple and Uber Eats, you can order food on the go, without having to give up quality

"If you’re thinking there seems to be a lot of rabbit-themed cafes on the east side, that’s because there are—and they’re all from the same team. The Rabbit Hole Seven Hills was the OG, closely followed by Wynnum, with Rabbit & Co coming a few years later, and they’re each as delicious as each other. At The Rabbit Hole, the breakfast gnocchi is a firm favourite, but we’re also partial to a stack of honeycomb waffles, as we’re sure you will be too."

To book a table

Send us a text!